In this lesson, you will learn around 85 ASL vocabulary terms related to food. You will also learn more about indexing, pantomime, and continue practicing your fingerspelling, ASL grammar, and conversations. Your instructors for this lesson include Peter Cook, Keith Wann, and Rachel Coleman. 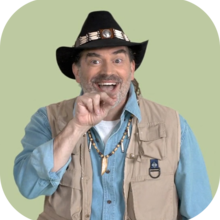 Peter S. Cook is an internationally reputed Deaf performing artist whose works incorporate American Sign Language, pantomime, storytelling, acting, and movement. Peter has traveled nationally and internationally to promote ASL Literature. Since 1986, he has been part of Flying Words Project, an ASL poetry troupe that shares the beauty of sign language to Deaf and hearing audiences. He has been a featured performer at numerous storytelling festivals, has appeared in Live from Off Center’s “Words on Mouth” (PBS) and “United States of Poetry” (PBS), and has worked with Deaf storytellers and poets around the world. In 2003, Peter was invited to the White House to perform at the National Book Festival. When not traveling, Peter stays busy in Chicago running his own video production company, teaching in the ASL-English Interpretation Department at Columbia College, and telling stories to his son. 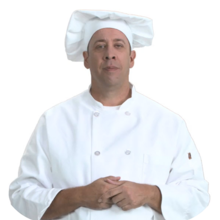 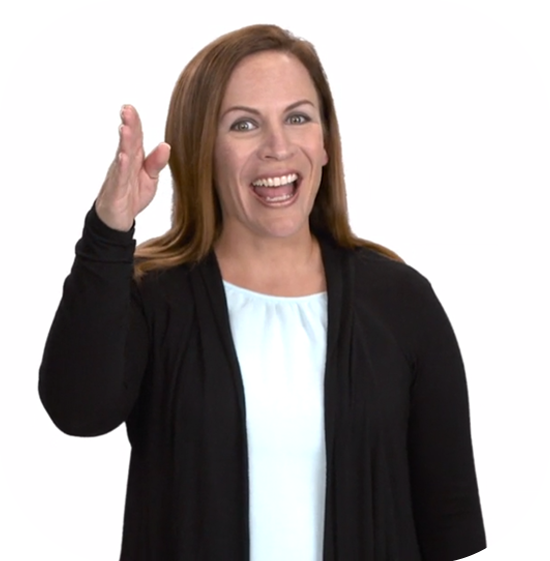